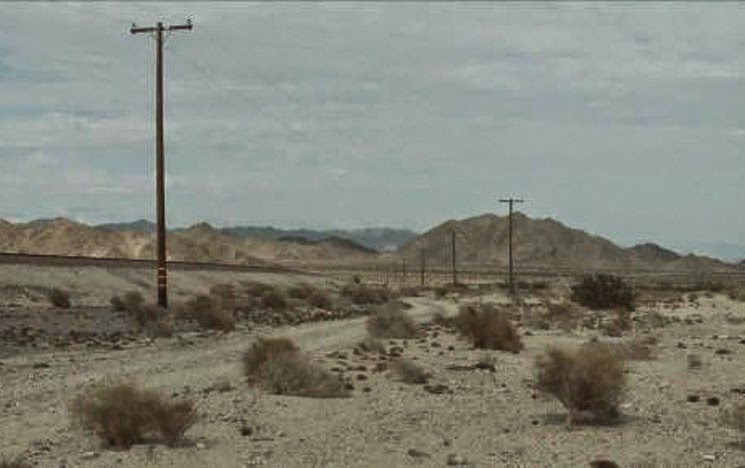 One-minute shots in One way boogie woogie, two-and-a-half minutes in the California Trilogy, ten minutes in 13 Lakes and Ten Skies... For many years every article about James Benning was full of numbers, as if his films were only ruled by elementary arithmetic. The fact of the director having earned a degree in mathematics was usually quoted as an additional proof, but, as he explained to Reinhard Wulf in the documentary Circling the image, "that isn’t where the math comes in”. The connection is that both maths and cinema need some kind of abstract thinking in order to find an “elegant solution” to a problem. An elegant solution that is generally “the simplest”, “the most creative.”

Numbers were never important, neither before, when he filmed in 16mm, nor now he is working in digital and can extend a shot for hours. Five years ago I asked Benning about Ruhr, his first feature film in video. His answer was very expressive: “It’s about the first derivative of the function, f(t), that is, it looks closely for change over time”. I think it is the most thorough definition of his artistic intentions: Benning is interested in the subtle, essential transformations that are revealed to us when we sit to look and listen.

And here it becomes the idea of derivative, a tool of calculus that measures the rate at which a quantity changes with respect to another quantity. The derivatives study how an infinitesimal variation of a variable modifies the result of the final function. So, the cinema of James Benning is not about arithmetic, but mathematical analysis: for him “place is always a function of time” and his images are the most beautiful way to show the derivative of landscape with respect to time. 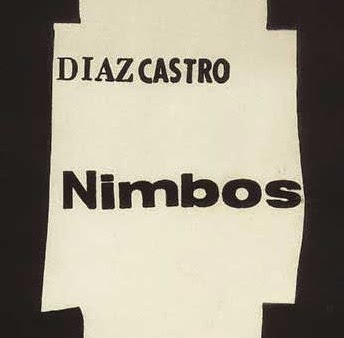